Fix You tells the story of two childhood friends who awaken dormant feelings after one falls in a deep slumber caused by a shocking “heartbreak.”

The idea for Fix You came as filmmaker Christian Juru was exploring visual concepts of having mechanical body parts. The story materialized when he got to the heart. He drew from classic fairy tales as he developed the story. The value of a long and strong friendship became the center around which various themes would stem. The role reversal theme presents the girl as “princess charming” and the boy as the “sleeping prince." The film also paints a picture of normality to a world of fantasy and implicitly expresses social ideals.

Fix You on IMDb 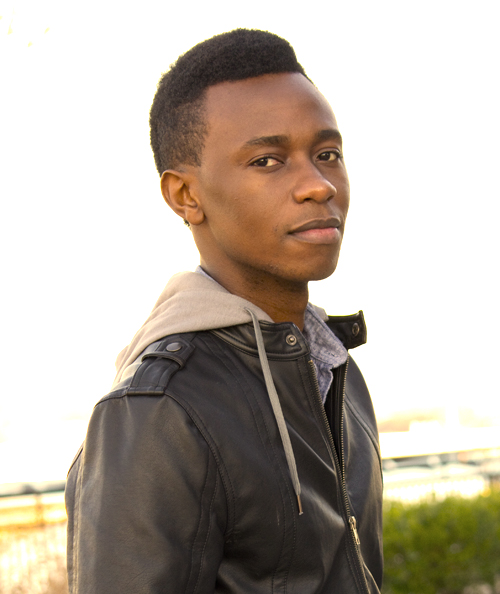 Christian is a young independent filmmaker from Nashville, TN. He’s performed in stage plays and starred in prominent short films like Born Again and Love is Alive. He just worked on the VFX team for a Star Wars contest film and recently made his entrance in the festival scene with Fix You. He has a Civil Engineering degree and was born in the Democratic Republic of Congo. 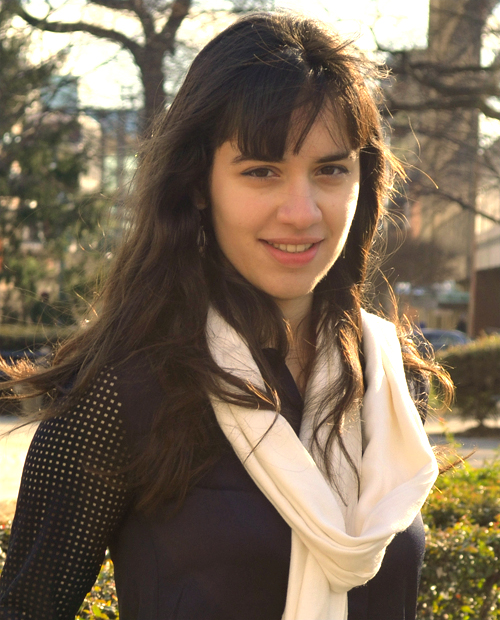 Salome is a film producer based out of Washington D.C. Her exposure to arts came at a young age, and she grew admiring likes of Francis Ford Coppola and Ridley Scott. She is exploring her interest in film, while she continues her finance and entrepreneurial careers. She was born in Tbilisi, Georgia and speaks multiple languages. 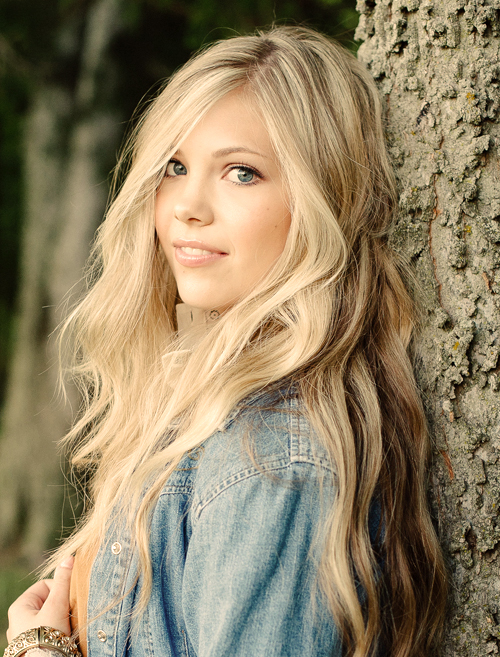 Kirstie is an actress, model, singer, and songwriter. She played the role of Brooklyn on Mafia Law, was a guest artist on The Ronnie McDowell Show, and is currently starring in Young Blade. Her interest in acting started at a young age but escalated when a director discovered her at one of her music performances. She currently resides in Nashville, TN where she is studying computer science. 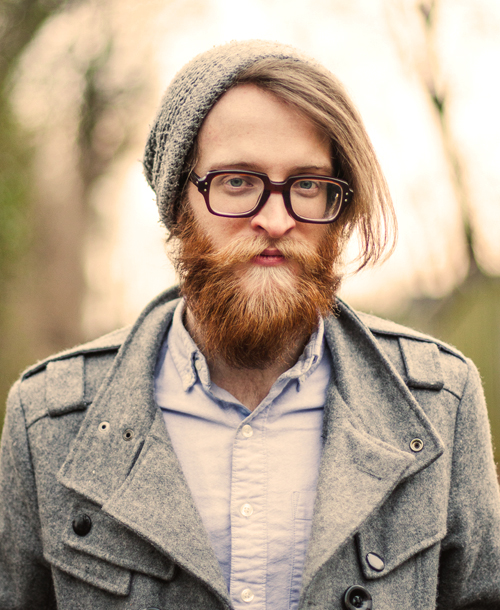 Charlie is a musician, composer, and audiovisual artist. He enjoys bringing together different mediums and genres in his work, and has a deep fascination with how the sciences can inform philosophy and art. Growing up all over the world, it’s hard for him to call one place home, but his current stop is in Nashville, TN where he is currently writing with and producing several acts. 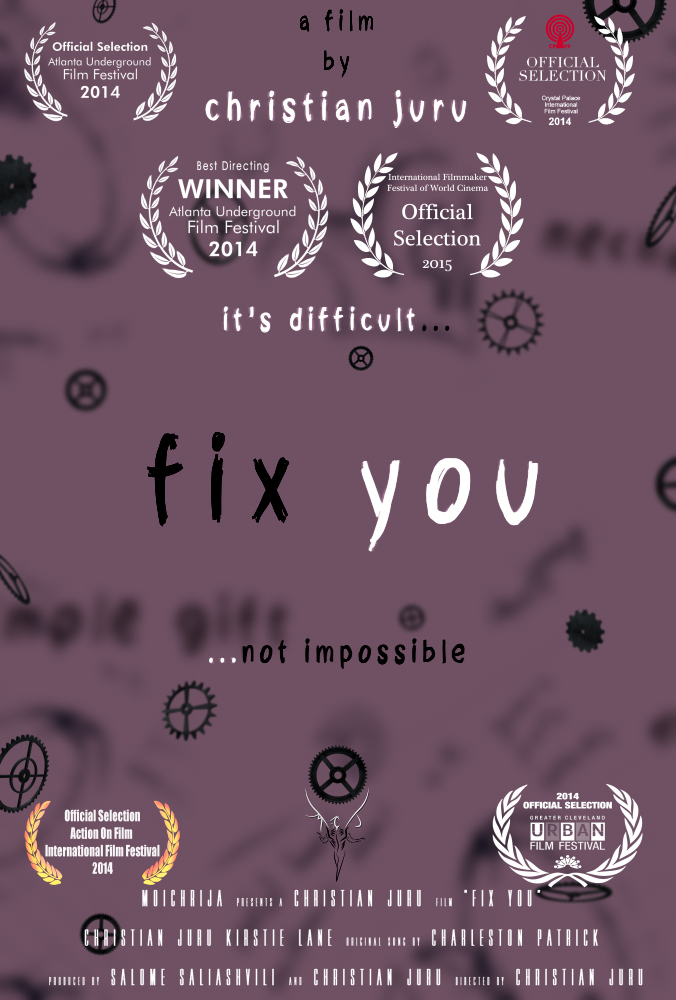 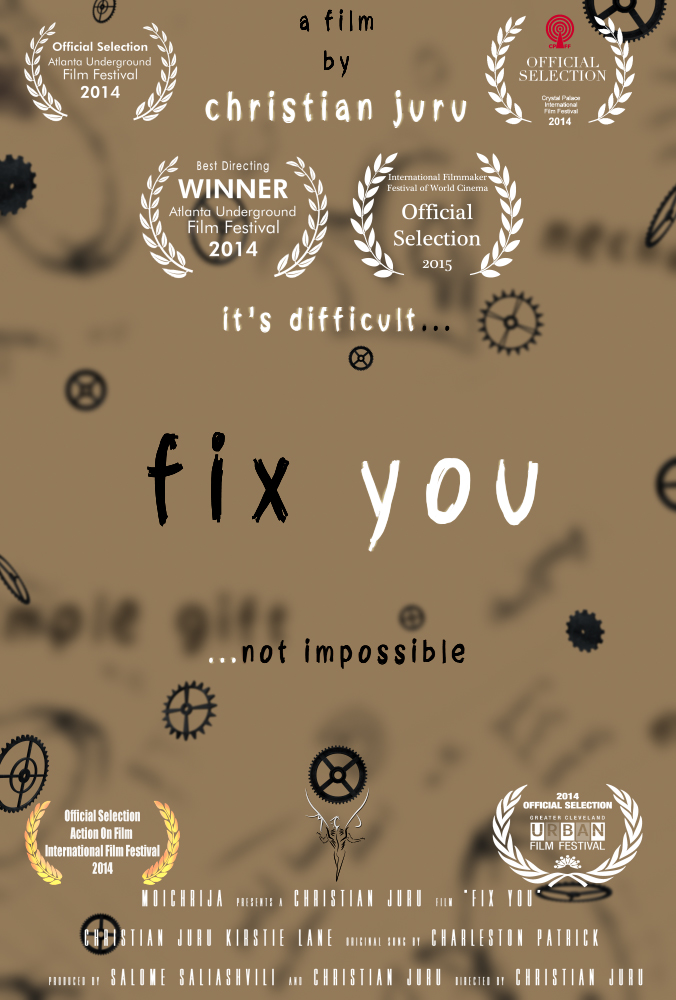 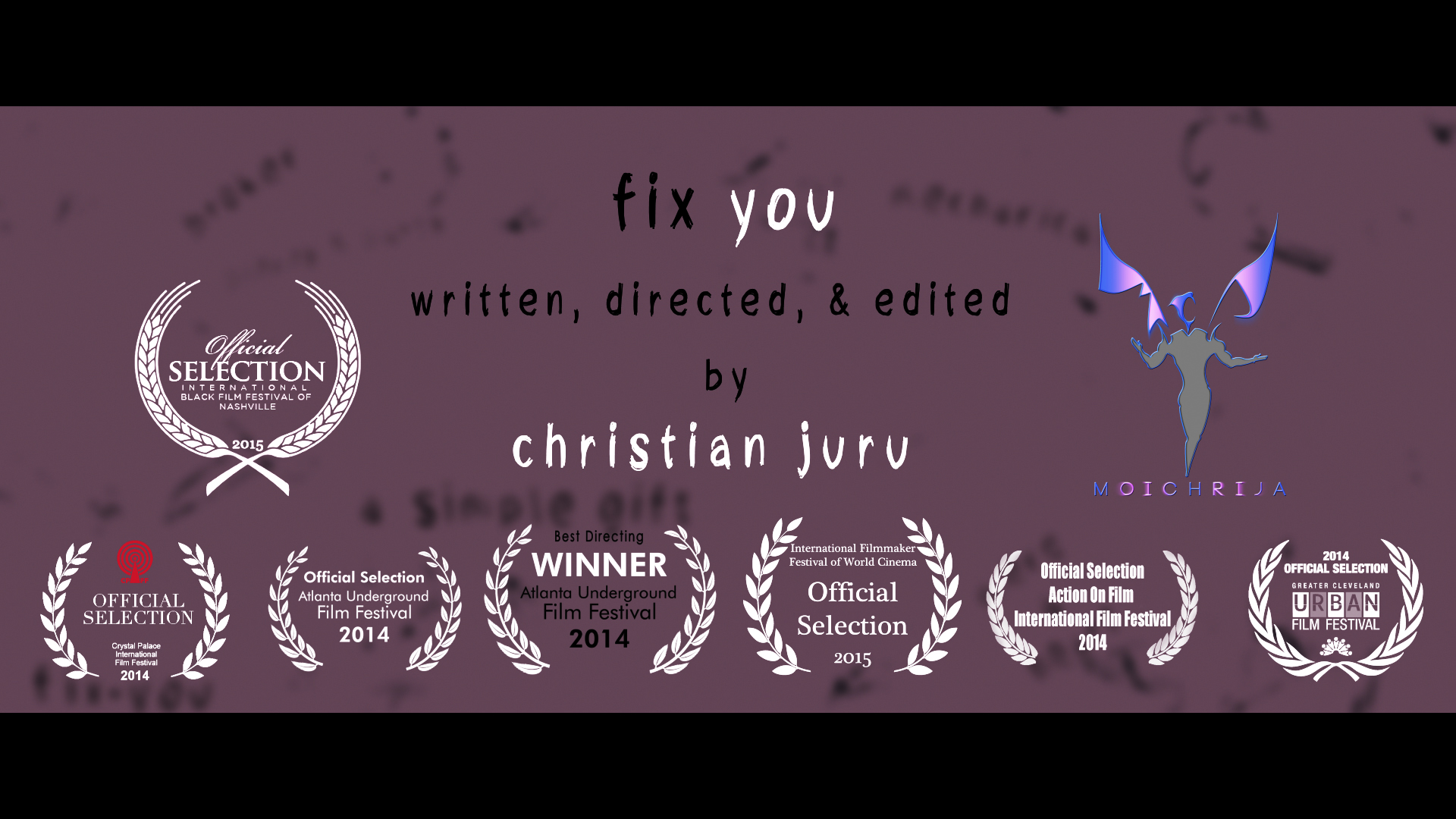